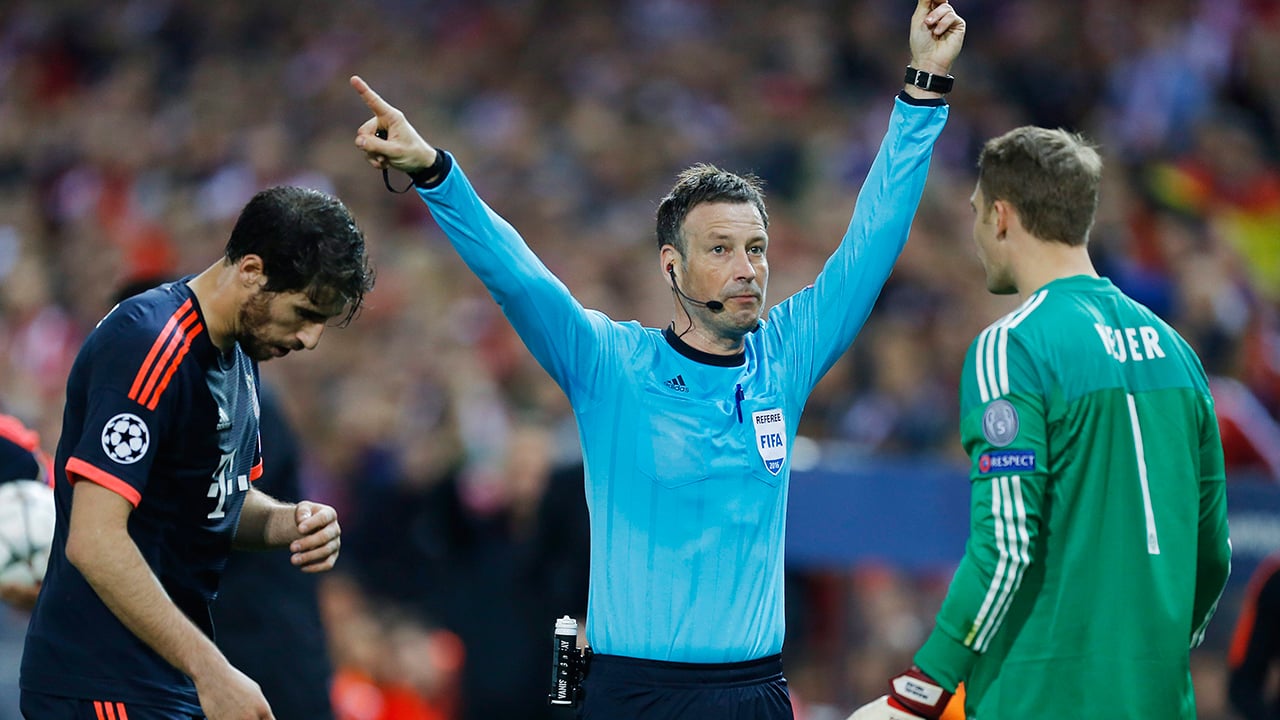 English former referee Mark Clattenburg talked exclusively to a greek media (Kingsport.gr and sports journalist Nikos Stratis) for the very first time since he has been elected as the new leader of Greek football referees governing body…

Kingsport.gr managed to contact with Mark Clattenburg just a few hours after his election. The 45 year old former referee takes the place of the Portuguese Vitor Melo Pereira and he will be in charge of the Greek referees for the following two seasons.

All Big-4 Greek clubs (Olympiacos PAOK AEK Panathinaikos voted in favor of Mr. Clattenburg who officiated both Euro 2016 and same season’s UEFA Champions League final (in addition the FA cup final of the same year!) in two months time! In 2017 even if he hadn’t reach the age limits he quited refereing in order to take charge (at the age of 42) the Saudi Arabian referees governing body! During the previous season he officiated Chinese league games. Also he participated to the last 6×6 mini football world championships (Socca world cup) officiating the 2018 final in Lisbon, Portugal.

Read the interview to Kingsport.gr: 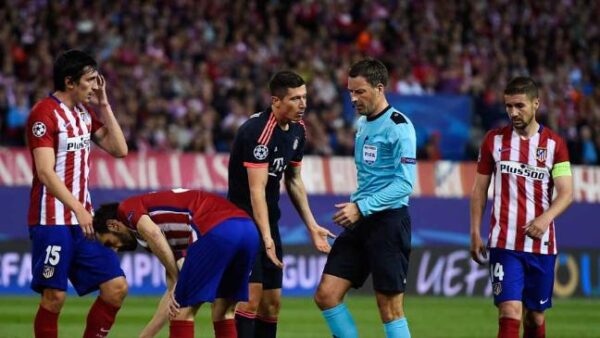 Mr Clattenburg congratulations for your election! Any first comments?

-“Thank you so much! At this moment all I can say is that I am happy and proud for this!”

What’s the goal you want to fulfill at your new role?

-“Well it’s too early to say anything but I can assure you that we will try our best and work all together to improve Greek football and greek referees!” 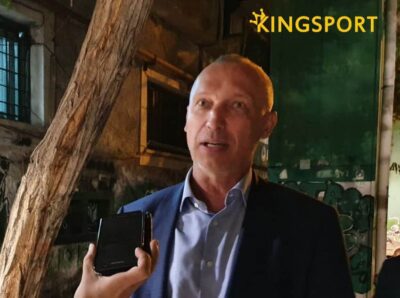 Queen of the Month 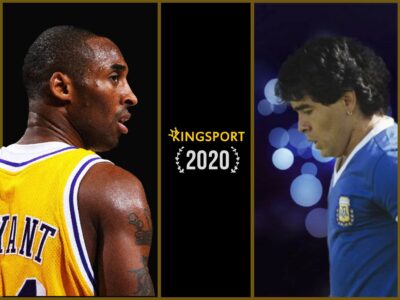