Sebastian Eriksson at Kingsport.gr: «I hope to come back to the same level I had before» 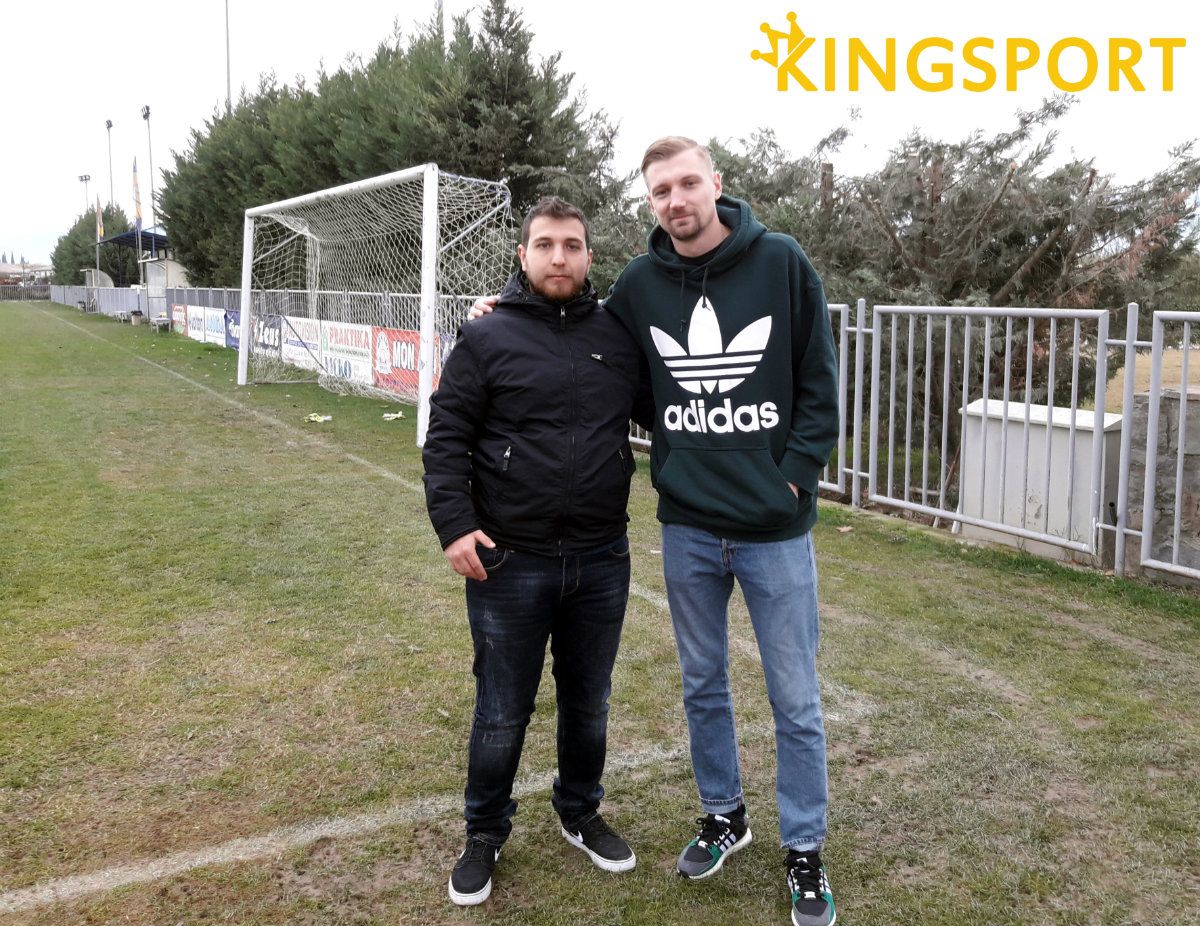 The Swedish midfielder, Sebastian Eriksson speaks exclusively at Kingsport.gr and Antonis Moustakas, about his return from injury, for the future of Panetolikos in the Championship and for his life in Agrinio.

He also points out the differences from the Swedish championships in comparison to Greek, what was his experience as the leader of Göteborg and his time from the Italian championship.

Here is what he says in detail: 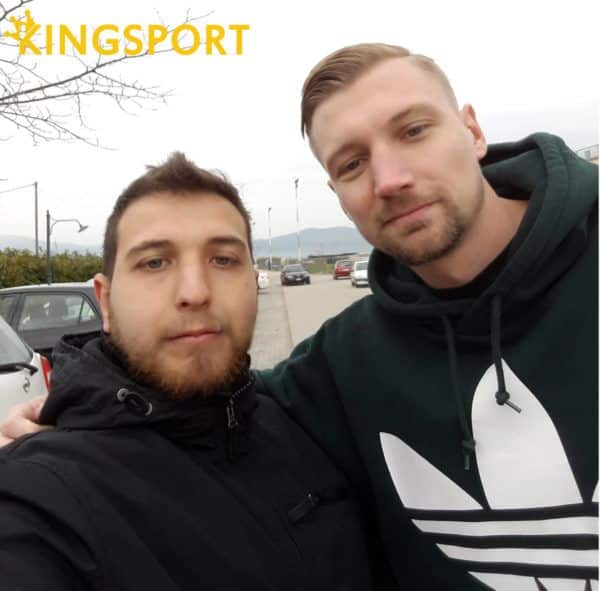 Which were your first thoughts when you signed with Panetolikos?

«That I have come to a good place»

Is Europa League the main target for Panetolikos this season?

«No. To stay in first division».

Do you believe that Panetolikos could give more things to Super League?

«No, the team has already achieved its goals, so we are focusing at our original goal of staying in first division ». 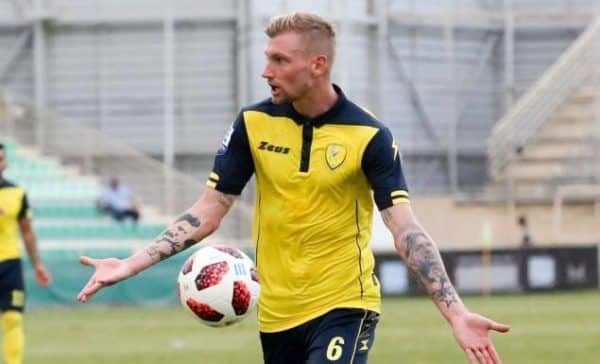 With your return from an injury, do you feel ready to contribute to the team? What’s your current physical state?

«First of all I have to be 100% again to be able to help the team. I hope to come back to the same level I had before. Unfortunately I don’t know when I will come back».

What about your collaboration with Traianos Dellas?

«Dellas is a good coach but also a good person»

What about Agrinio, How do you like it so far? Are you getting the hang of it?

«Yes it’s alright. The mentality is very different from Sweden but I’m used to the Mediterranean mentality from my time in Italy». 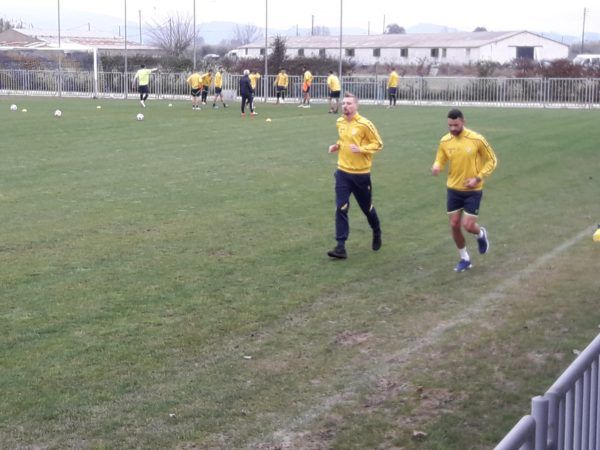 Are you in contact with the other Swedish players of the Super league?

«No, I haven’t been in contact with someone yet»

What’s your opinion about the Greek Super league, and what are the differences between it and the Allsvenskan?

«The league is good. In allavenskan half of the teams had artificial grass. That makes the league very difficult».

You’ve been Captain of Goteborg in the past, how was that like pressure-wise?

«It was sometimes tough when the results didn’t went our way. But also a great privilege to be captain in a big club».

How was your experience with Cagliari and the Italian championship?

«Italian league is top class. It was a very good experience but unfortunately I had to go back to Sweden after my second knee injury». 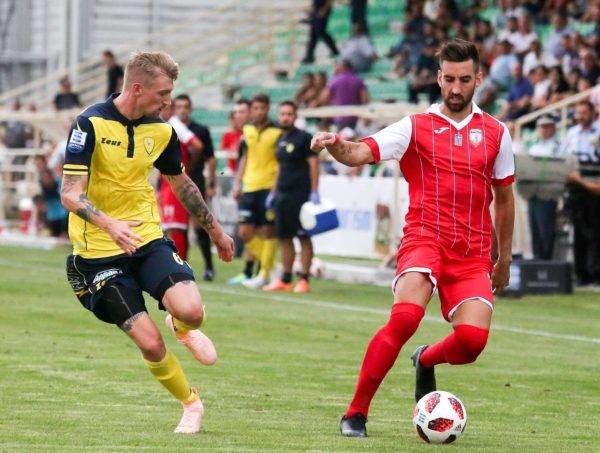 Which are your personal goals?

«My goals is to always try to be better. And see how far that can take me».

Is Panetolikos a stepping stone for you in order to return to the Swedish National team?

«No, I think my chances to go back to national team is very close to zero».

What’s your opinion about the course of your National team? They reached the 8th place at the World Cup and could they do better since they are considered a team that can easily stop and throw out a ”Big team” (Germany/Italy)?

«I don’t care about the national team». 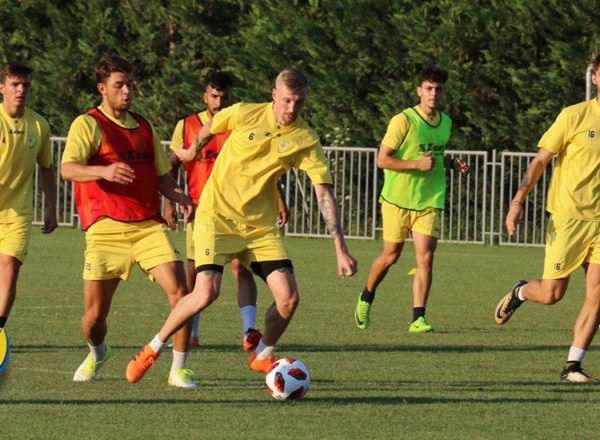 What do you like in the position you play?

«I like to keep the ball and to find the players in front of me».

Which is your favorite Greek food?

How do you spend your free time?

Is there any person who has played a major role on your personal career?

«Yes my father has helped me through all my professional steps».