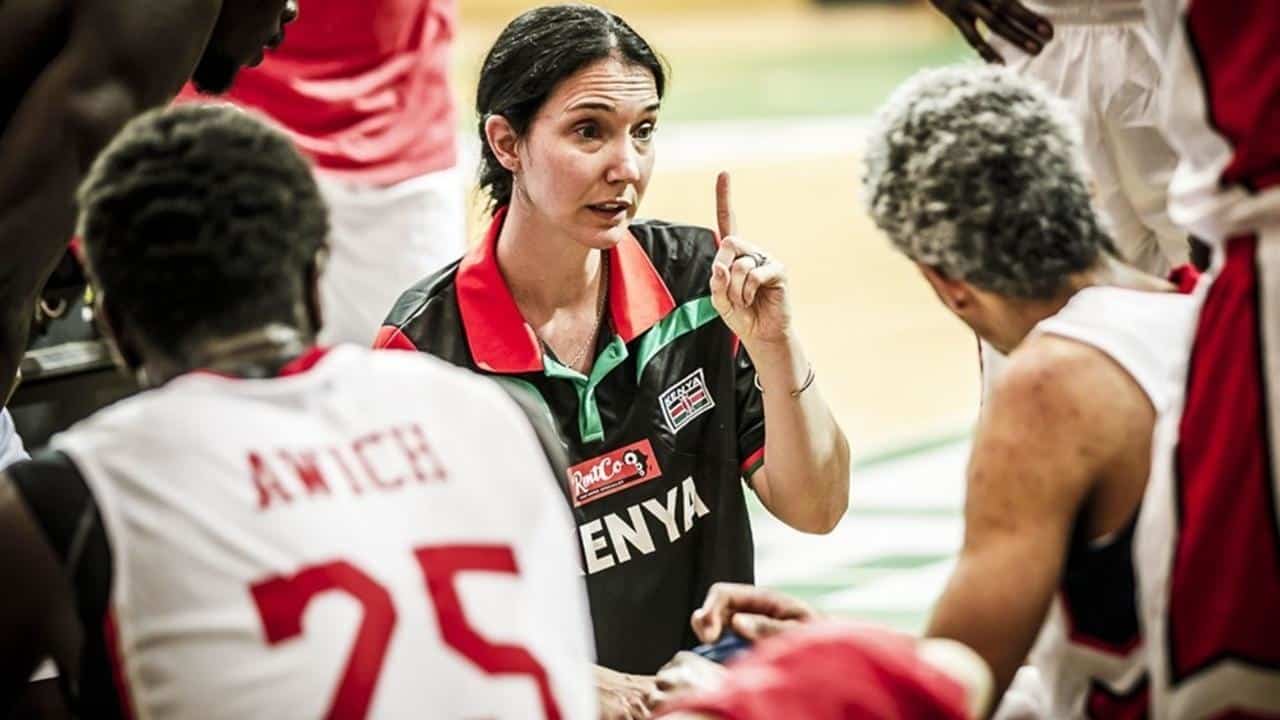 An exclusive interview of the coach of the National Men’s Basketball of Kenya, Liz Mills to Kingsport.gr.

Kenya’s national basketball team qualified for AfroBasket for the first time since 1993. The architect of this success, Liz Mills is the first female coach, leading a men’s team in the final phase of a major event, in an exclusive interview in Greece, to Giannis Drossos and Thanos Fotopoulos to Kingsport.gr.

Liz Mills left Australia in 2011 and moved to Africa. He went there to learn the secrets of basketball and to help develop the sport.

From then until today, he has worked in both clubs and national teams, at Zambia, Cameroon, Rwanda and now Kenya. 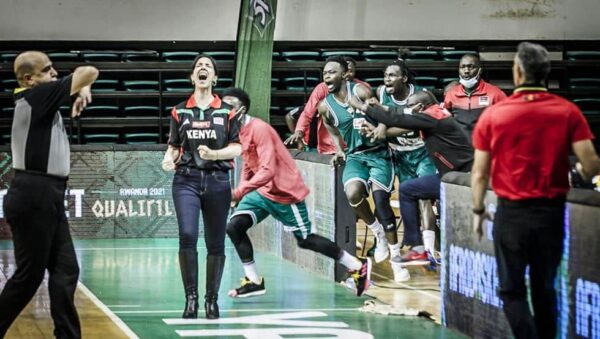 She talks about the difficulties he encountered and the discrimination he received due to gender. But this is not the case everywhere.

She hopes that there will be more women coaches who will take over the technical leadership of men’s teams and lead them to success. And she emphasizes that the choice of coach should be based on skills, experience and qualifications and not gender.

The Liz Mills’ interview to Kingsport.gr: 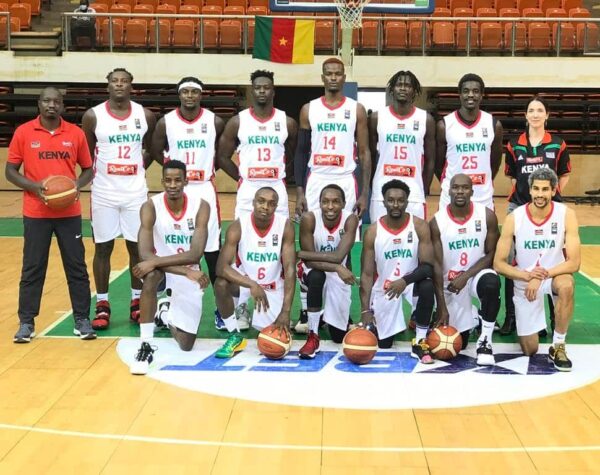 How do you feel about this success that led Kenya to Afrobasket after so many years?

“As a team we are very excited to qualify for the 2021 AfroBasket. It has been 28 years since Kenya has competed at AfroBasket and we are glad to bring the country back to the event”.

How did you decide in 2011 to leave Australia to take over the team of Kenya? How were you treated in the beginning and what difficulties did you face?

“My identical twin sister and I first visited Africa in 2008 on a volunteer program. We fell in love with the people and the culture and ended up moving to Africa in 2011. I then began head coaching a club team in Zambia – Heroes Play United and we went on to win the national championships and represented Zambia at the Zone V Club Championships in 2012. This is where I first coached against Angolan club teams Petro, Agosto and Interclube. Competing against the top club teams in Africa inspired me to continue to coach in Africa and be part of the development of the game there. Since then I have gone on to head coach and assistant coach senior men’s club teams, university national teams and national teams in Zambia, Cameroon, Rwanda and Kenya. I have guest coaches in Namibia and South Africa and since 2017 also worked as a consultant with club teams and national teams all around Africa.

Being overlooked for coaching roles due to my gender. Unfortunately at times I have had to face discrimination and sexism but on a more positive note I have been had the opportunity to work with great teams who have have embraced me. These teams have had presidents who have selected coaches based on their skills, experience and qualifications, not on gender”. 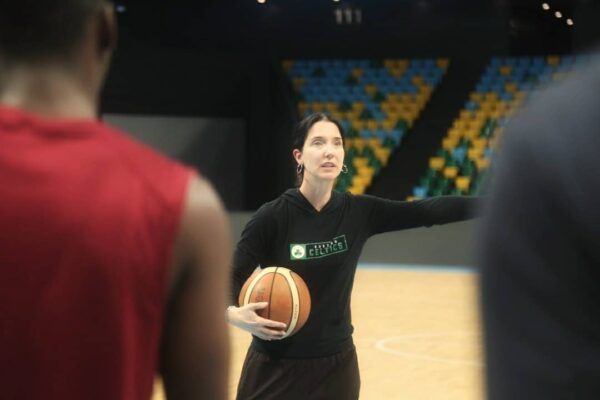 Is the time for more women to take over the coaching of men’s teams in big events? And what message do you want to send to other female coaches?

“I hope to see more female coaches in general. We need federations to encourage and engage more young women to coach and to provide them with actually opportunities to coach teams. I hope that one day coaches are hired based on their experience and qualifications, not just on gender”.

What are your future goals? Are you thinking of taking on an NBA team like Becky Hammon?

“My goal is to lead an African men’s team at the World Cup or the Olympics. My plan is to continue to coach in Africa. There is so much talent and potential on the continent and it’s a very exciting time to part of that growth and development”.

Which coach do you have as a role model?

“Carrie Graf was definitely my role model growing up. She was head coach of the Australian Women’s National Team and won multiple championships in the WNBA and the WNBL (Australian League)”. 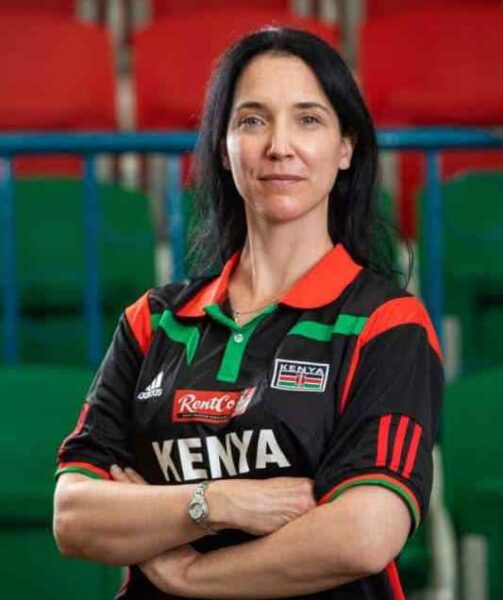 What can Kenya achieve in Afrobasket?

“We are looking to go to Rwanda in August to compete, not just participate. Our first goal is to make it out of the first round and then we will re-assess from there”.

Have you watched basketball from Greece? And if so, what is your comment on the level?

“Unfortunately I do not watch much European basketball unless an African player is competing in the league – such as Mouhamed Faye and Yannick Morriera who both play in the men’s league. I have heard very good things about the league and the style of play though and hope in the future I’ll be able to watch more games”.